';
To receive newsletters from my heart to yours... Enter your email address
July 12, 2020

“What the Soul Suspects” by Mara Purl 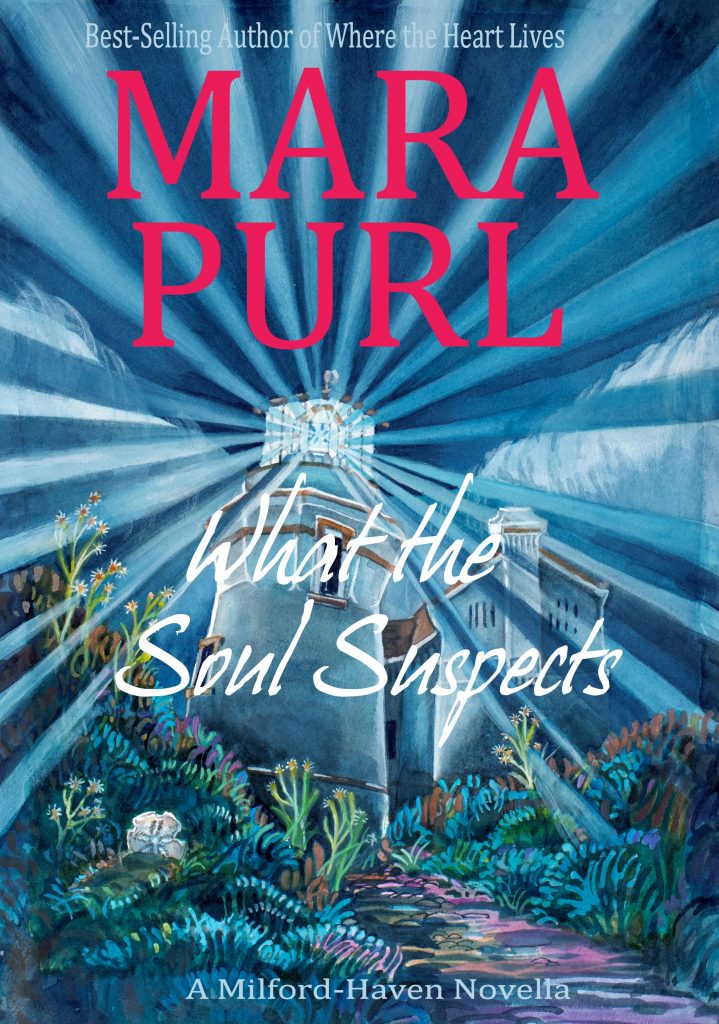 Can a soul hover after passing on? Can a person be unaware of her own death? Journalist Christine Christian had always been a pragmatist. Not
even her own persistent intuitions could compete with her commitment to logic and to empirical proof. In fact, that’s what had gotten her into to
trouble in the first place. Of course, that very quality had also gotten her “the story” time and again, making her an award-winning reporter, a freelancer who’d managed to write her way into a respected series of television reports acclaimed by her peers and watched by millions of dedicated viewers. She always knew it was risky to ignore those pesky “feelings” of her. She ignored them one time too many. Or did she? Is it rally too late to reverse her decision? Can she at least warn others? Come hell or high water—and it looks like she’s facing
down both—she’s still determined to finish her story, even if there’s only one person left who can hear what she has to say—investigator Senior Deputy Delmar Johnson. Will he listen? Will he allow his own thinking to exceed the bounds of reality as he’s always known it? Will he help Chris prove there’s more to life than what meets the eye? Though the story stands alone, it also extends the Milford-Haven Stories, part of the Milford-Haven Saga, the critically acclaimed, best-selling, multiple-award-winning series. Based on Purl’s BBC Radio drama Milford-Haven U.S.A.